Paul McCartney is a skillful, experienced singer/ songwriter who is no stranger to using complex poetic devices and developing strong lyrics. In McCartney's "London Town", he uses numerous poetic devices to exemplify the meaning of the song. He mainly uses imagery and humor to show the reality of the life we live today and how sometimes it just seems like a blur. McCartney skillfuly uses multiple person narrative mode in his song which makes it feel as if a story is being told. Paul carefully uses numerous poetic devices throughout "London Town", making us really think and try to understand the sond as a whole.

In "London Town" McCartney uses imagery a lot to help the people actually see what he is singing. Paul sings about "silver rain" and a "purple afternoon" so we can visualize what he is saying. When rain falls, it is slick, wet, cold, and clear, this is why McCartney refers to it as silver because when we think of the color silver slick and cold are naturally some words that come to mind. When he speaks of a "purple afternoon" we visualize a deep purple sunset over the horizon bursting with color. McCartney uses few words to describe, but we easily envision so much more due to the strength of his word choice. Paul uses humor in the song by poking fun of the "ordinary people" and their lives. He talks about the actor trying to entertain his wife about his boring life. This line is an example of irony because actors are supposed to be exciting and interesting, but this actor is boring and has to try to exaggerate his struggles (why would you want struggles?). He also says that he was "arrested by a rozzer wearing a pink balloon about his foot"; how does that make any sense? It doesn't, it's supposed to be comedic. Not only does he poke fun at specific people, byt he also calls everyone ordinary and implies that no one can hold a complete conversation. McCartney also uses alliteration is his song. He says "Someone Somewhere has to know" and "With the same old stories of his ordinary life". Paul even throws a sophisticated rhyme scheme into the song. The last word in every line in each verse rhymes. For example "afternoon" and "tune", "down" and "town", "street", "meet" and "incomplete", "wife", "life" and "strife". Basically the whole song is a motif of all the "ordinary" people of London (local color).

In conclusion, this whole song is pretty much loaded with poetic devices. McCartney uses sophiscated rhyme scheme and satire to overexaggerate the predictible lives of people and their ordinary lives. I think when he is saying "Well, I don't know oh, where are there places to go someone somewhere has to know" he means that he doesn't know much out of London and how different people in different places act. Even though there is obviously a lot of meaning behind the song, McCartney lightens it through imagery some humor.
Posted by Ashley at 2:32 PM

Paul McCartney- A Day in the Life 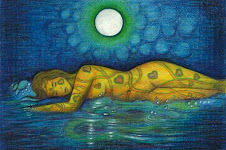 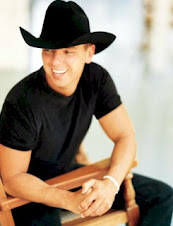 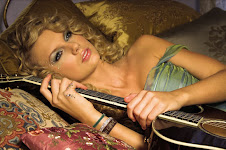 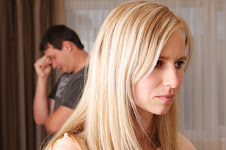 Ashley
My name is Ashley Greco. I love reading and writing and I can be very creative. My favorite tyoe of writing is short stories and I hate writing poetry.